This single dialogue has the depth which depicts their ages old friendship and camaraderie during college. The moment is so casually portrayed that it doesn’t look forced and touches my guts. Perhaps, one of those relatable moments the film has. 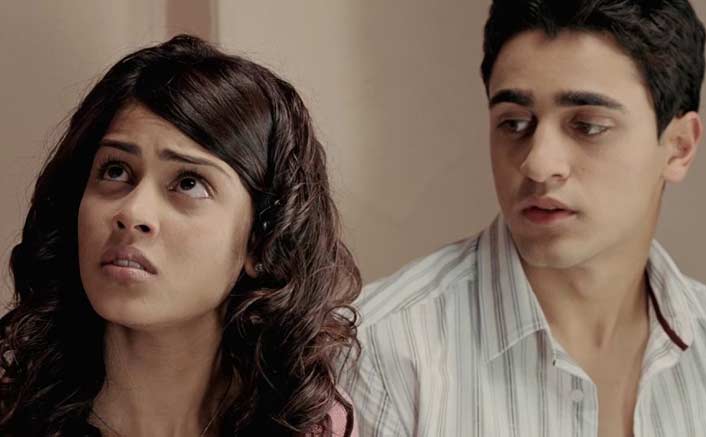 I reminisce my college days and how my gang went to watch this multiple times at cheap tickets and enjoyed every single time, coming out pretending characters of their gang.

Talking about the best scenes, I remember Tyrewala mentioning that the conversation between Jay and her mother is his personal favourite –

Jay reaches home. He is upset. Mom asks what happens. They have a side hug.

The camera is placed behind them and we don’t really see their face. It was an experimentation of a kind that a director always does to see whether it works. In this case, the dialogues were enough to convey emotions, and the way the actors have doled out gestures, the emotion of the scene becomes palpable.

My favourite scenes will always be the -‘Jay, I always drop you home’ scene. Aditi talking to Jay after he comes from Meghna’s home, Jay’s visit at Aditi’s abode where her parents mistake the conversation with a marriage proposal and Jay’s stay in jail with Bhalu bhaiya and Vageere Bhaiyya.

Thank you, Abbas Tyrewala and team for adding so many wonderful memories that are rooted back in my college days. ❤️🙏

Talking about the songs, my favourite is
“Tu bole, Main Bolu.” composed and sung by none other than A.R. Rahman.

What are your memories of this beautiful film?

One thought on “11 Years of Jaane Tu Ya Jaane Na”